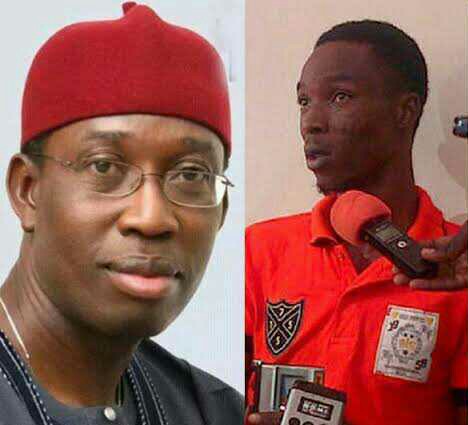 Tega Oghenedoro, a Journalist and generally known as ‘Fejiro Oliver’, is currently been held by operatives of the Delta state command of the Department of State Security, (DSS), in Asaba, HardReporters can authoritatively report.

Oliver, who is the publisher of an online newspaper, secretreporters.com had on Thursday, May, 28, 2020, published a story captioned “Exclusive: Despite Millions Paid To Security, Armed Robbers Mug Gov. Okowa Right Inside Government House Asaba.” and was invited by the secret police for questioning.

It was gathered that the Journalist invitation followed complaints laid by the state governor, Ifeanyi Okowa.

According to the story, “While Okowa slept that night and security men patrol the Dennis Osadebey house where destinies of men are decided, armed robbers which other sources claimed to be hired assassins were having a field day with the governor’s family under lock in the guest house section.

“With this robbery right inside government house, some security experts who confided in us blamed it on the new Chief Security Officer(CSO), Mr Efeizomor, who is clannish by removing competence for tribalism, posting out security officials and bringing in mainly Delta North officers to work with him.”, the report read.

The report which went viral, generated mixed reactions, but has neither been refuted nor reacted to by the Delta state government.

Our correspondent gathered, the Journalist was summoned by the DSS on Tuesday to appear at the DSS command in Asaba by 10am Tuesday morning for questioning where he was detained after writing his statement.

As at press time, it was learnt colleagues, friends and other associates of the Journalist are making frantic efforts to have him released. 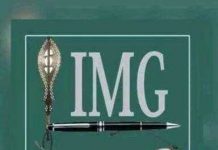 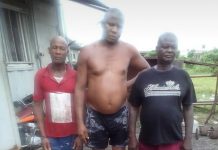 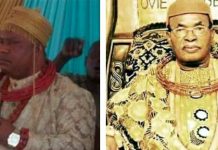