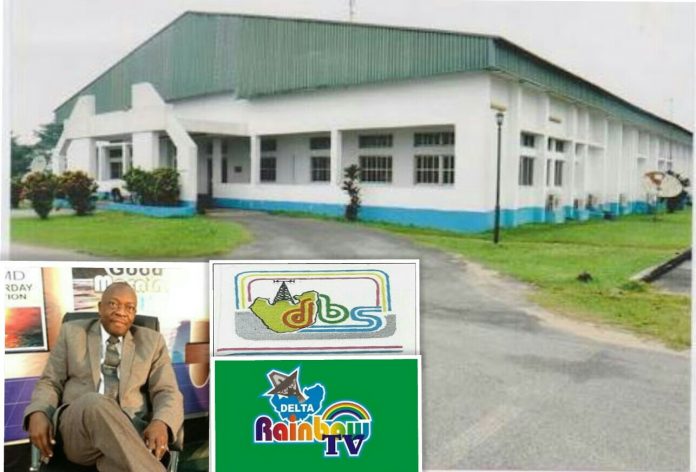 Reports just filtering into HardReporters news desk shows that an uncontrollable wide jubilation has erupted in Delta Broadcasting Service, (DBS), Warri over the indefinite suspension of its General Manager, Mr. Tunde Omonode following reports of panel of investigation set up to investigate his alleged fraudulent practices and theft of office equipment which he was found culpable.

The panel recommended a transfer of service as against dismissal the penalty for misconduct on the ground that the GM has served over 20 years as civil servant.

HardReporters had few months ago exclusively reported about the corrupt and fraudulent activities of the embattle suspended GM as well as the setting up of a probe panel to investigate him.

Details shall be brought to you later…….. 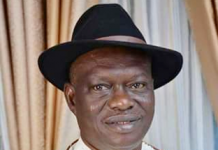 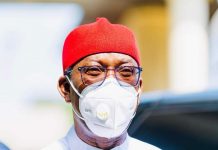 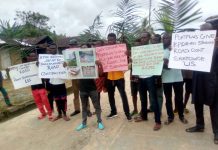 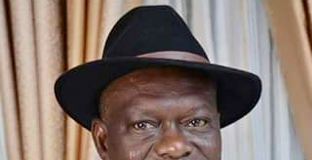