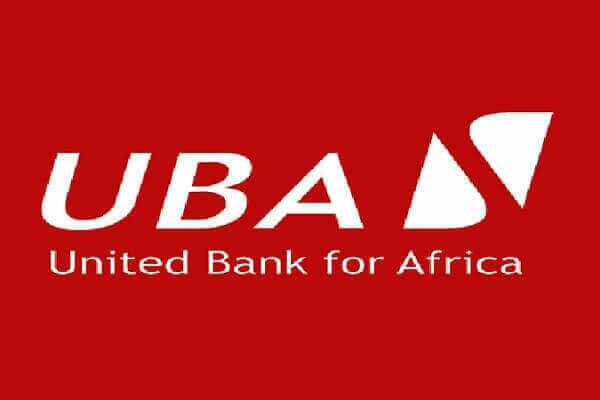 The United Bank for Africa,(UBA), is said to have allegedly sacked a high percentage of her staff nationwide in what insiders referred to as “Secret Sack” and recruited 4,000 casuals, HardReporters has gathered.

Speaking to our financial editor, a top management staff of the financial institution in Lagos, who pleaded for anonymity confided in this medium that, “It’s a sad day for the UBA family, a high percentage of her workforce have been laid off nation wide and this happened few days ago with 4,000 casuals recruited. As we talk, the sack is been managed to avoid it getting to the press.

“Though, we target employing 4,000 workforce, that we have started and I can authoritatively confirm to you that 80 percentage of the workforces have since resumed. UBA, said they want to cut cost, as a result they decided to hire services of the 4,000 but its basically contract bases. The 4,000 are not full time employees of the bank but casuals.

“The painful aspect of it is that the newly engaged 4,000 workers are casuals. And the fully employed workers who have laboured for the growth and success of the bank since all these years have been fired and not as if UBA as a bank is not doing well. The action of UBA at this critical time of our nation is wicked and unfortunate.”

This medium reliably gathered that, some notable media houses in Nigeria have been allegedly bribed not to report the mass sack that greeted the bank.

“I can tell you some prominent media houses have been taken care off and begged not to publish the mass sack in the bank. In the place of the mass sack, the media houses were given a press release on the recruitment of the 4,000 new staff, promotion of over 5,000 staff members and the so called salaries increment up to 170%.”, an impeccable source revealed

Calls put to the Group Managing Director/CEO of UBA, Kennedy Uzoka, were not answered as at the time of filing this report, however, in a press statement by Uzoka, stated that “In a massive recruitment drive, over 4000 new staff members resumed in the last week of December 2019 in Nigeria alone at the bank. UBA currently stands as the highest employer of labour amongst Nigerian banks with a staff strength of close to 20,000.”