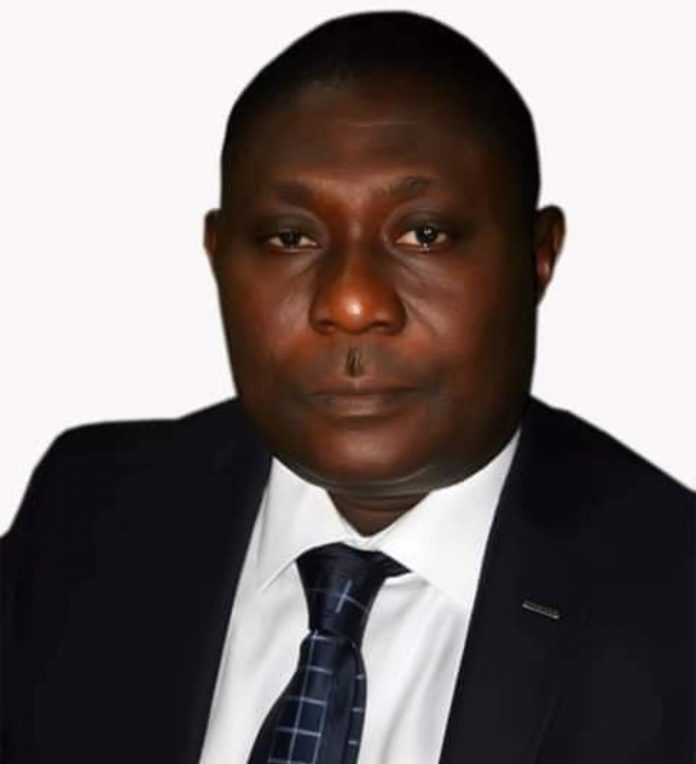 In the words of Nelson Mandela “There is no greater religion than service to humanity, to work for the common good of mankind is the greatest creed “the above quote best fits the stewardship of Hon. James Auguye during his tenure as commissioner of works Delta State.

Thus, he needs no introduction in the SMART Agenda of our amiable Governor, Dr. Ifeanyi Okowa thereby earning him the soubriquet “The Architect of Modern Delta” by his admirers. Chief James Augoye has become a household name not because of some kind of braggadocio nor media hype but because of his unwavering commitment to work ethics, his loyalty to the Party (PDP) in addition to his strict adherence to timely and quality job specification.

Suffice it to say that 2023 is still about two years from now but political pundits have started their permutations, combinations, alignments and realignments which is a norm in the political milieu. That being said, the ocean is in a flux and reasonability demands that one flows with it cautiously.

Truth be told, the populace rely on antecedents and pedigrees of political gladiators in search of the “Torch Bearer” and in politics, there comes a time when placed with two equities or more of seeming equality, the best prevails. Which is why even in Augoye’s silence, allusions are being made in his direction and the populace are beaming their searchlight on him saying” please bear the torchlight for Deltans”

The persona, Augoye is unassuming, a quintessential gentleman, enchanting with his usual electrifying smiles that makes him look flawless. He is by nature a very busy man saddled with the task of fostering humanity and is yet to say anything to suggest that he may want to be Governor of Delta State. Yes, he hasn’t said much in that direction. Typical of him, he is not desperate for power.

Howbeit, an appraisal of his stewardship would reveal a man whose commitment to serving Deltans stand in monumental signposts of unparalleled encapsulation. For him, solving the difficult and herculean problems in the society is leadership in action.

Apparently, this feat he proved while he was an elected Councillor, Executive Chairman Okpe Council LGA and most recently piloting the Ministry of Works as Commissioner for 6 years in the right direction. In all these, Deltans at large were keenly watching. Now, they need Augoye desperately to pilot the affairs of Delta State. Rational beings are attracted to good things and Deltans have found Augoye worthy a candidate to occupy The Osadebe House. He is yet to speak. Soonest , he will speak and Deltans are eager to follow him. 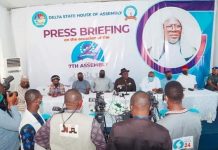 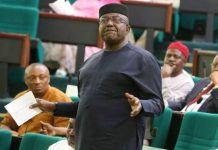