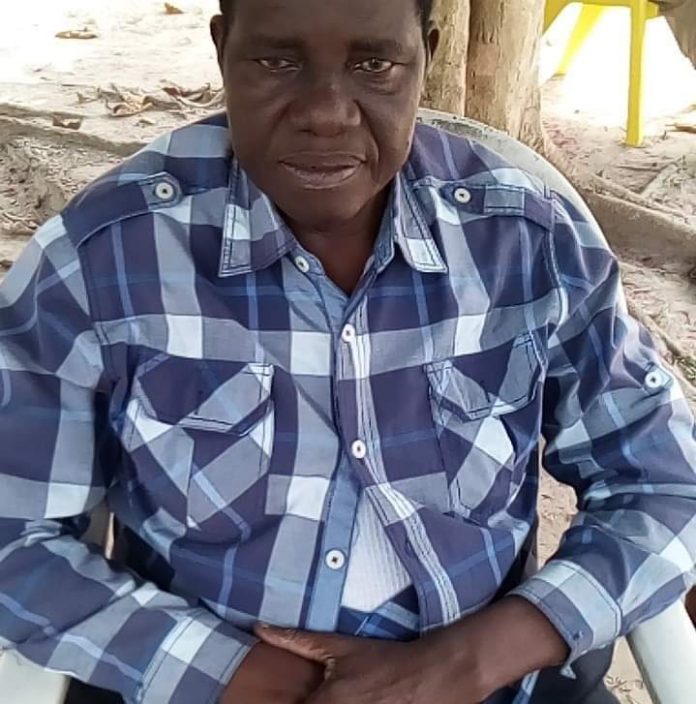 Idodo-Umeh, aged 76, an indigene of Olomoro, Isoko South local government area of Delta state, was said to have died early hours of Tuesday at his residence in Benin-City, Edo state after a brief illness.

As at the time of filing this report, the news of his demise was still sketchy, and no official statement from his family, but an official of the Delta state government from the Isoko extraction confirmed the dead of the former commissioner and a chieftain of the Peoples Democratic Party, (PDP).

Meanwhile reacting to the demise of the former commissioner in the defunct Bendel state, Delta state governor, Ifeanyi Okowa, expressed what he called sadness over “the passing of renowned author, publisher and politician, Dr. George Idodo-Umeh.”

In a statement by Okowa’s Chief Press Secretary, Olisa Ifeajika, on Tuesday in Asaba, the governor commiserated with the people of Isoko and Olomoro community in particular, over the demise of the renowned politician and Peoples Democratic Party (PDP) chieftain.

He noted that the departed Idodo-Umeh was an elder statesman, grassroots politician
and administrator, who excelled as a two-time commissioner in the defunct Bendel.

The governor described the deceased as “thoroughbred politician’’ whose love for his people led him to contest twice for the Delta South Senatorial District seat in 1983 and 1999 general elections.

“Though the man was unsuccessful on both occasions, he remained committed to the growth and development of the party in the state. On behalf of the government and people of Delta, I mourn the passing of an elder Statesman, grassroots-oriented politician, author and publisher, Dr George Idodo-Umeh, who passed on yesterday after a brief illness.

“The news of his death came to me as a shock. He was a gentleman-politician, who distinguished himself in the service of his people, especially as two-time commissioner in the defunct Bendel State.

“In the formative years of our great party, the Peoples Democratic Party (PDP), he was a founding member and ran though unsuccessfully, on its platform to represent his people of Delta South Senatorial District,’’ Okowa said.

He prayed God to accept the deceased’s soul and grant fortitude to the family and friends he left to bear the loss.