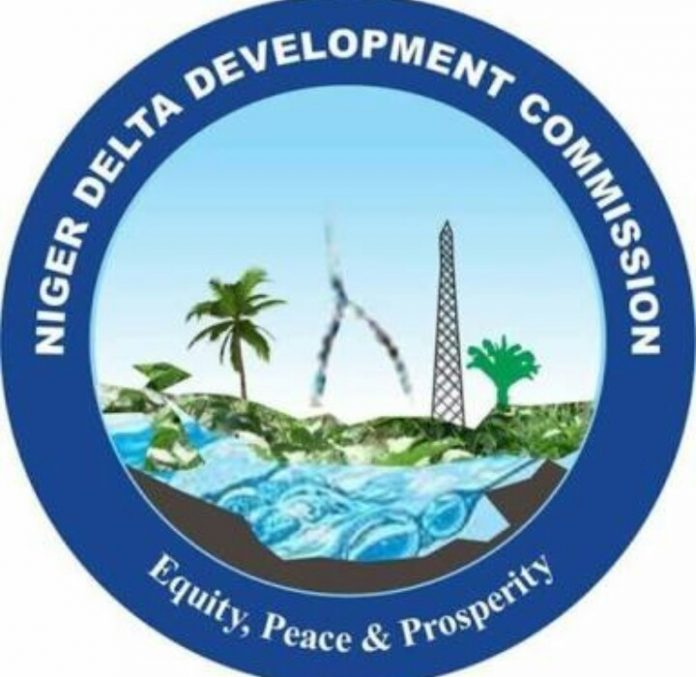 The Federal Government has set up an interim management committee to oversee the affairs of the Niger Delta Development Commission (NDDC).

The mandate of the committee is to help create an “enabling environment” for the forensic audit of the NDDC which was announced by President Muhammadu Buhari, the statement said.

Mr Godswill Akpabio, a former governor of Akwa Ibom State, said on Saturday that corruption and political interference have disrupted the original purpose of setting up the NDDC, vowing to revive the commission and get it to work for the good of the Niger Delta region and the people.

“I think people were treating the place as an ATM, where you just walk in there to go and pluck money and go away, I don’t think they were looking at it as an interventionist agency. The Interim Management Committee would be in place to create the enabling environment for the upcoming forensic audit”.

According to Akpabio, the Committee would be in place to create the necessary ambience for a hitch-free forensic exercise, adding that the Inauguration of the Board Members would be put on hold until the forensic exercise is completed.

The Minister said that the forensic audit as ordered by President Buhari would cover 18 years of NDDCs operations between 2001- 2019, saying there would be ten slots of auditing firms, and each State would be assigned one slot while the NDDC Headquarters slot would be the coordinating slot.

According to Akpabio, the Acting Managing Director Mrs Enyia Akwagaga had been directed to hand over to the new Interim Committee on Wednesday 30th October, 2019 by 10.am.

In her remarks, the Interim Managing Director, Joi Gbene Nunieh expressed appreciation to President Muhammadu Buhari for the opportunity given to them to serve and assured that the team would not disappoint the President, people of the Niger Delta region and indeed the whole country in carrying out their mandate. 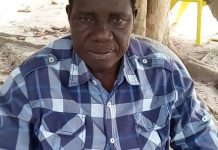 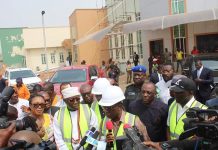 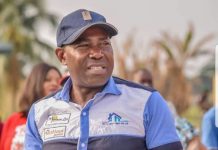