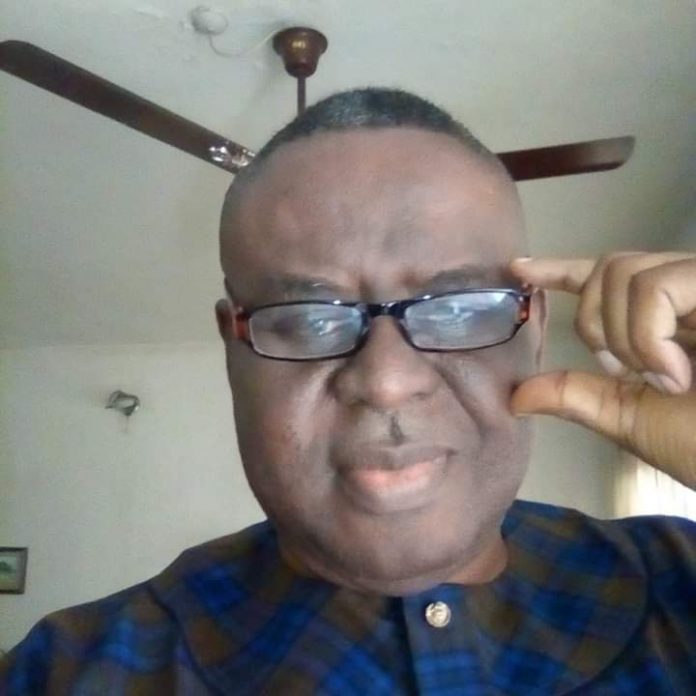 Newly sworn-in chairman of Isoko South Local Government Area of Delta state, Victor Asasa, is reported to have ‘verbally attacked’ a council’s staff in charge of salaries, for not keeping some left over money for him to use as ‘pocket money’ after payment of salaries to workers.

A staff in the office of the chairman, who does not want to be mentioned confided in our correspondent that, the council chairman, had invited the officer in charge of salaries in the council, Christopher, to his office for a discussion concerning some left over money from the payment of last month salaries to workers.

“After their discussion, the OC salary left the office. And the following day the chairman sent for him again. Immediately he arrived, the chairman started attacking him with words, accusing him of leaking their previous discussion concerning the issue of pocket money and the left over from the workers salaries. The chairman immediately told him to relinquish his office that he has been redeployed to another office and be ready to head over to a successor.”

A source in the council who spoke with HardReporters on the condition of anonymity, disclosed that “Though, we heard what transpired between the council chairman and the OC salary, Christopher, but the truth of the matter is that, the chairman is been misled by some sycophants. He just wanted his own person planted in some sensitive offices. Just after few days he was sworn in, he has appointed one of his former girlfriends as his aide.

“The likes of Ross Uredi, a contractor and governor Okowa’s ally as well as the chairman of PortPlus limited, a marine firm handling the shoddy and controversial N1.5 billion Ikpide-Irri road project are those manipulating the council chairman, telling him who to appoint and not to appoint. Victor Asasa, will be the worst chairman since the council was created. Uredi is grabbing everything ahead of 2023.”

When contacted, the chairman of Isoko South local government area, Victor Asasa, did not respond to all calls put to him as at the time of filing in this report. 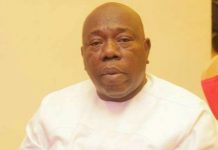