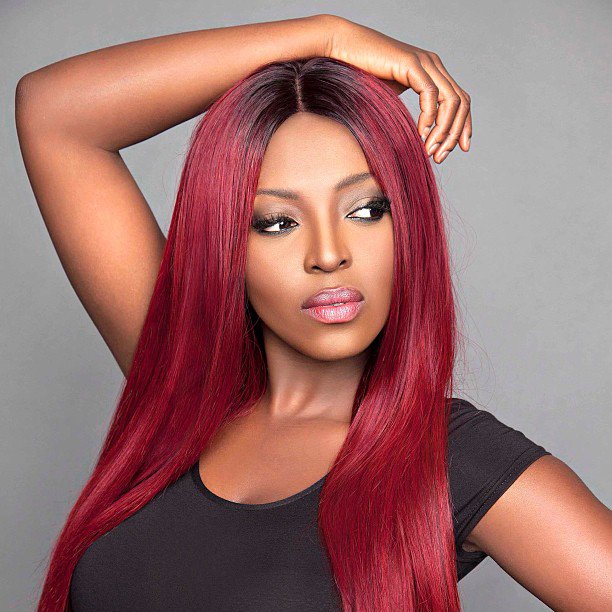 The two Ghanaian actresses have not been best of friends and in an interview with Joy News, Miss Okoro said her fight with
Yvonne Nelson was irrelevant.

According to her, “It is over. After a while, you will sit down and start to think, why are we even fighting? It doesn’t even make sense. It is so unnecessary.”

The ‘Ghana Must Go’ movie producer also revealed how she made up with Yvonne Nelson in a bid to bury the hatchet.

“I picked up my phone and said Yvonne, where are you? ‘She said, what’s up?’ I said you want me to come over or you wanna come over to my house?

“She said I can come over. She came over and that was it,” the 33 year-old actress narrated. 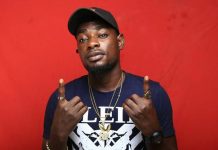 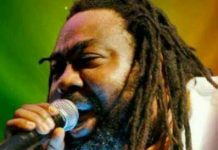 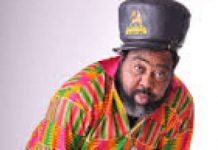