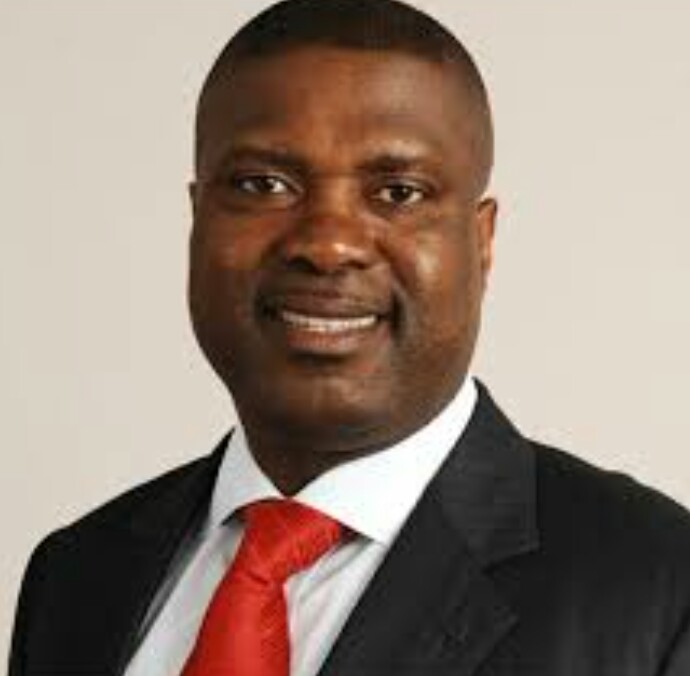 A Group, Niger Delta Interest Movement (NDIM) has faulted and described as incomplete, the ongoing probe of the Niger Delta Development Commission (NDDC) by the National Assembly while exempting the tenure of former Managing Director, (MD), of the commission, Ekere Nsima.

In a statement issued in Uyo, signed by the group’s spokesperson, Cosmos Awipi, the group advised both the Senate and the House of Representatives against turning blind eyes to the activities of the former MD.

According to the group, although, Nsima claimed to have left N120 Billion in the commission’s account, but his regime could not boast of being clear of corruption and other vices, threatening that in no distance time the group would storm the National Assembly in protests follow by a legal action.

“We will storm the National Assembly in protest if they refuse to invite him. We will compel them with court orders and in the same vein furnish the National Assembly with avalanche of documents. If the lawmakers must purge the NDDC, they cannot afford to overlook the years of Nsima’s service.

“It is not enough that he left 120 billion in the account. How accountable was the commission under his reign. We need details of how funds from International Oil Companies (IOCs) were utilized. Nsima’s Property spans across Nigeria and overseas.

“The National Assembly cannot feign ignorance of the recent probe on Brigadier-General Charles Nengite, by the authorities of the United States of America for an unexplained $16m found in the wife’s account; an investigation which has already indicted former Managing Directors of the Niger Delta Development Commission, Nsima Ekere and Nelson Brambaifa. And there are many more.”, statement stated.

While commending the lawmakers for their courage in probing the perceived illegalities bedeviling the development of the Niger Delta, the group promised to work with the lawmakers in order to ensure that all culprits of corruption are brought to book.